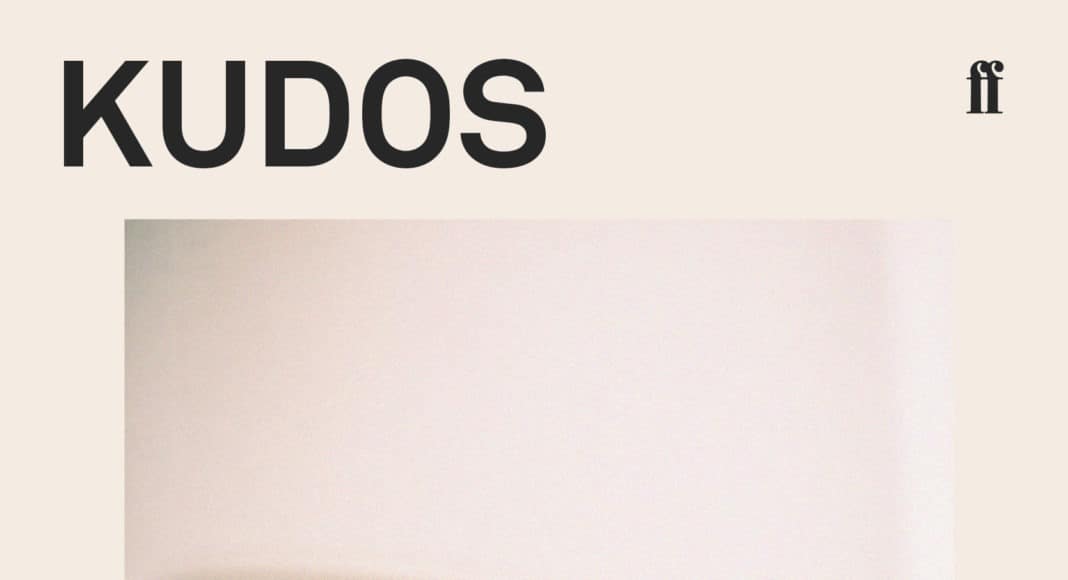 Rachel Cusk’s works are important pieces of literature, in fact so important that they are the kind of books that could stand the test of time.  Kudos is the third and final instalment in the trilogy that began with Outline.

In this book we find Faye, the protagonist, travelling to an unnamed Southern European country to attend yet another literary festival. Like in the first novel, Outline, the passenger next to her on the plane begins to narrate his recent life events. From then onwards a “Sebaldian” unravelling of stories occurs, narrated by the number of people she comes across on her way to the festival.

“Cusk has refined her style so as to reach new heights of asceticism.”

The lack of toponyms and the uncanny way the characters reveal glimpses of their personality are to some extent themes of Cusk’s writing: dislocation, memory vs factual narration, real and invented identities, masked emotional motives.

Part of the setting means most, if not nearly all, of these characters Faye comes across are intellectuals, hence the high-brow, intellectualist prose that is revealed through their discussions. However, the writing is not heavy-handed at all — on the contrary Cusk has refined her style so as to reach new heights of asceticism.

Nearly plotless, adventurous, full of eclectic and often witty dialogue, actionless but at the same time forward-moving, emotionally detached in a way that is emotionally fulfilling, Cusk’s trilogy is bare bones fiction that is a highly rewarding experience for the true literature aficionados.